It is with pride and pleasure — but with a few mixed emotions as well — that Beacon Athletics announces that at the end of 2021, Paul Zwaska will transition to a full-time role at DuraEdge. For most people in America’s groundskeeper community, as well as everyone at our company, Beacon and Paul are practically synonymous. He has made countless contributions to our organization and is a major reason Beacon has become the well-regarded company it is today. 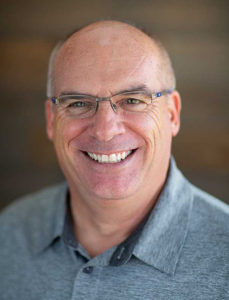 Paul graduated from the University of Wisconsin-Madison with a Bachelor’s degree in soil science and turf management — a discipline that became a life-long passion for him. In 1985, Paul was recruited by the Baltimore Orioles ground crew and later spent 16 years as their Head Groundskeeper, managing the fields for Cal Ripken Jr. and his Orioles teammates, as well as overseeing the team’s transition from old Memorial Stadium to Oriole Park at Camden Yards.

Paul’s influence at Beacon has been immense. He typifies what dedication to the field maintenance industry is all about. We can’t thank him enough for all he’s done for Beacon Athletics. 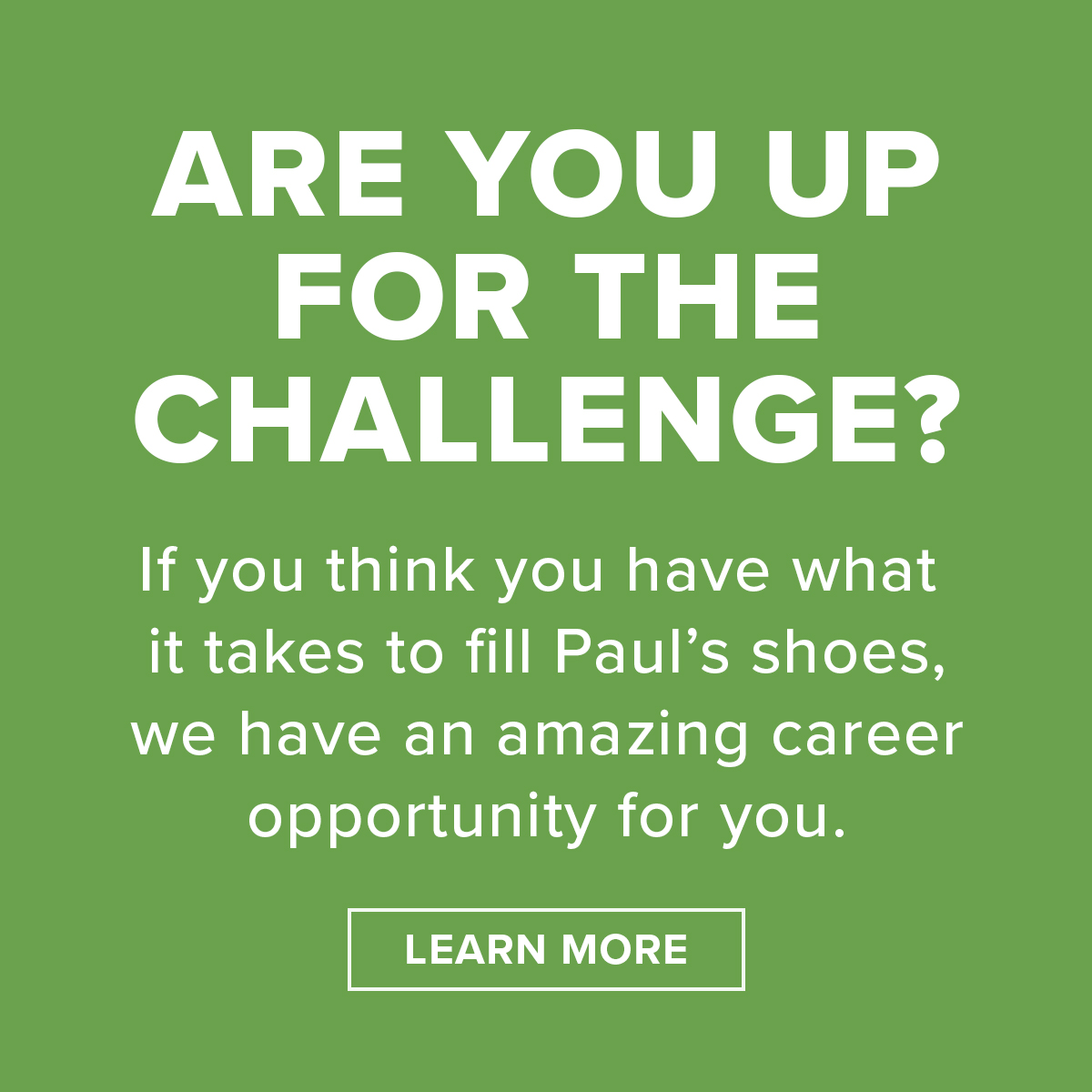 During those MLB years, alongside the dedication and innovations he brought to that role, Paul developed an aspiration to bring his deep knowledge of field and soil practices at the professional level, to organizations at every level across the spectrum of baseball and softball. In 2000, Paul joined Beacon Athletics and for the next 20 years become one of the key leaders at our company.

“When we offered Paul Zwaska a lead position at Beacon Athletics back in 2000, he was the head groundskeeper of the Orioles at the time and we had only owned the company for a few months. It was biggest and scariest decision we had to make during the twenty years we owned the company. It was also the best decision we made. Paul brought Beacon immediate credibility in the field maintenance industry. He guided our product development program and established the Beacon seminar series — the two elements that came to define Beacon Athletics and position us as an industry leader.”
— Jim and Brian Myrland, Managing Partners, Beacon Athletics (1998-2018) 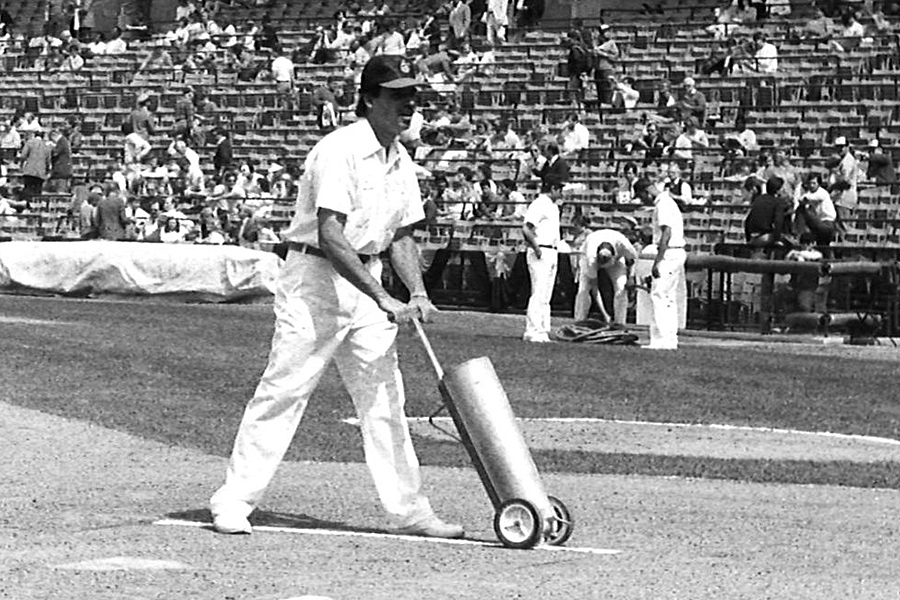 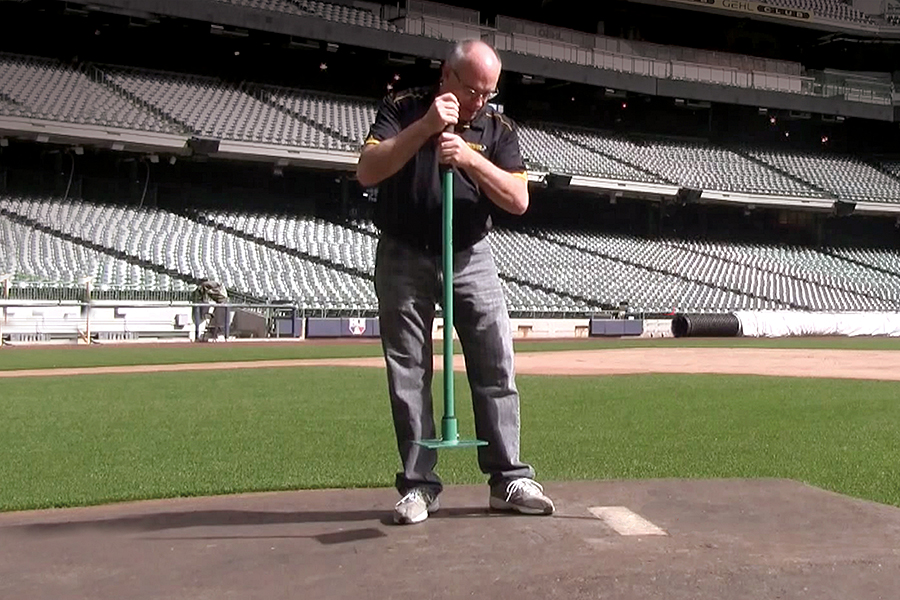 Without question, Paul has been an inspiration and a driving force across the entire spectrum of Beacon signature products. From the highly-engineered Streamliner Chalker series to the revolutionary SweetSpot Tamp and the seemingly simple but high-finesse Beacon Level Board, Paul’s steady guidance has ushered in an innovative era for Beacon and groundskeepers everywhere.

But even more, working at Beacon provided Paul the opportunity to pursue another dream: reimagining field maintenance education. Paul spearheaded the development of our innovative online training resource, Groundskeeper University, making field maintenance education accessible to every groundskeeper and volunteer across America. His dedication to educating at every level has been reflected in his ongoing commitment to our local West Madison Little League, as well as his travels around the country conducting clinics.

Paul’s influence did not stop there. Over the years, Paul has been active with the SportsTurf Managers Association (STMA) both locally and nationally. He’s been active with many park & rec organizations around the country, and most recently, has been working on projects in collaboration with 4Most Sports Group and DuraEdge.

He’s also made an impact beyond the ballfield — as a friend and mentor to so many colleagues throughout the years. He has taught people much more than just how to rebuild a mound or take care of infield lips. Along the way he has instilled his work ethic, shown right way to treat others, how to lead others, and really countless other valuable life lessons. 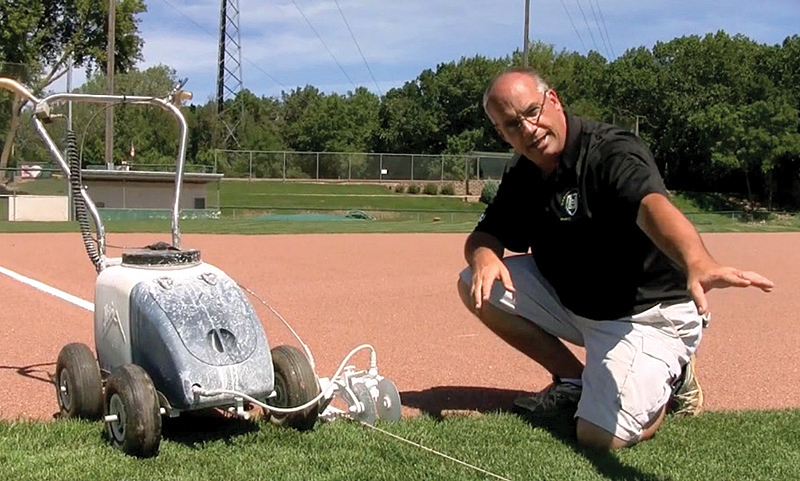 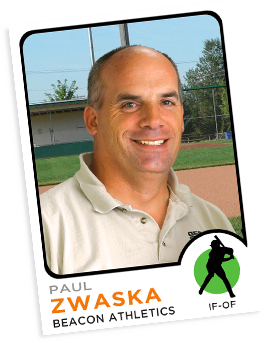 Beacon Athletics will miss Paul. With his expertise in soil science — not to mention his passion in that area — we understand his desire to finish out his career working directly with infield soil at DuraEdge.

We all wish Paul the best in this new adventure. But we’ll also be seeing him around here at Beacon frequently, as he’ll continue to consult with us on many customer projects.

Meanwhile, Beacon is looking for someone who can build on the wonderful foundation Paul put in place. Someone with comparable on-field experience working at programs ranging from city fields to professional-level facilities. Someone who shares Paul’s passion for proper technique, innovation, education, and an absolute excellence in the science and practice of field maintenance at every level of the game.

If you have heard of someone you think might measure up to this huge challenge, let us know! 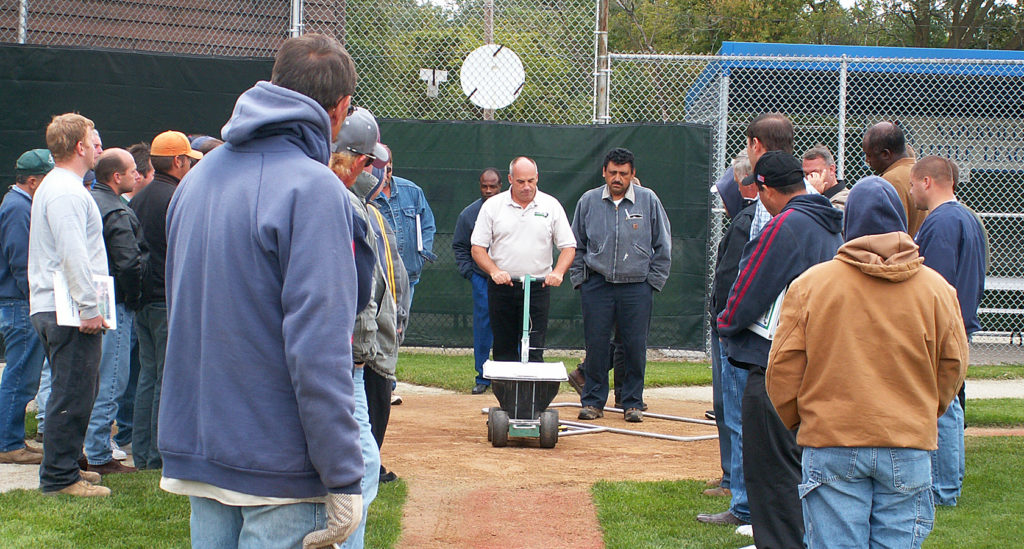